In Memory of Rev. Kelly Bender 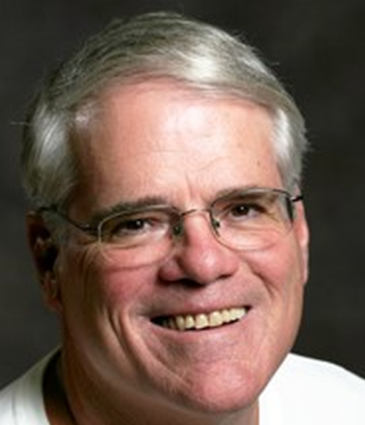 In sadness, we share the news that Rev. Kelly Bender died on Wednesday, December 23, 2020.

Rev. Bender was born in Pratt, Kansas on March 21, 1946 to Herb and Dolores Bender. He graduated from Southwestern College in Winfield, Kansas. He, along with other students and faculty, was active in registering to vote members of the black community in Greenville, MS and participated in the only sit-in demonstration in the governor’s office in Kansas history on behalf of Fair Housing legislation in protest of what were discriminatory practices. He earned a M.S. in Family and Child Development and a Ph.D. in Family Life Education from Kansas State University. Rev. Bender also attended Saint Paul School of Theology and served many churches in Kansas. In 2001 he began service in the Desert Southwest Conference where he served at Paradise Valley: Paradise Valley UMC. He retired in 2012 but continued to serve as pastor to the UMOM New Day Centers homeless shelters and in 2018, he served at Tempe: First Tempe UMC.

Rev. Bender was elected to be a general and jurisdictional conference delegate for several quadrennia and the World Methodist Conference in Bristol, England. He was a leader in the process of ordaining deacons in the UMC, so that they could serve the sacrament of communion, and have a full voice in conference gatherings and votes. He served as a trustee at Southwestern College and at Saint Paul School of Theology. He was the recipient of various awards including:

– the 2003 recipient of the Distinguished Graduate Award, Saint Paul School of Theology;
– the 2006 recipient of the Martin Luther King Diversity Champion Award from the Town of Paradise Valley, AZ;
– the 2015 Calvin C. Goode Lifetime Achievement Award, presented at the annual City of Phoenix Martin Luther King, Jr. Awards Event;
– the 2015 Roland Brammeier Award from the Board of Global Ministries of the Desert Southwest Conference of The United Methodist Church; and,
– an inductee in the Southwestern College Leaders in Service Hall of Fame in 2018.

Rev. Bender’s entire ministry proclaimed the radically unconditional grace of God revealed in Jesus Christ, and its equipping of John Wesley’s “Vital Piety”, i.e., the gospel personal first and social justice always. He was grateful for the privilege of having “labored in the vineyard all day long.”

He is survived by his brothers, two daughters, five grandchildren, and many loving nieces and nephews.

A celebration of his life will be held at a later date.

Condolences can be made online by clicking here.

We join our hearts together in grief, acknowledging our human loss. May God grant us grace, that in pain we may find comfort; in sorrow, hope; and in death, resurrection. With gratitude for the life and ministry of Rev. Kelly Bender, please hold his family and friends in prayer at this time.